Fans in a Flashbulb 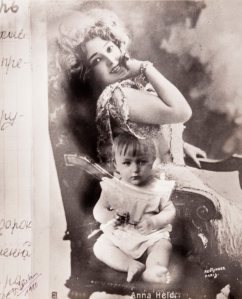 Vitas Luckus, It seems nobody of them to be alive now, 1980 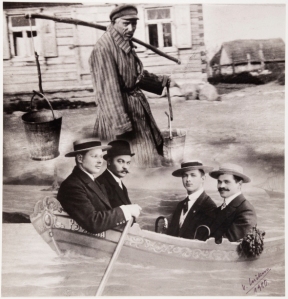 Vitas Luckus was born on May 29, 1943 in Kaunas, Lithuania. At the age of eighteen, after graduating with a degree in drawing and painting, his parents gave him an AGFA camera, which initiated his fascination in photography. In the following years he developed a great interest in art photography and became a member of the Kaunas Photo Club, to which he was elected president a few years later.

According to Luckus, the conventional use of light and visual arrangement of a photograph would leave out essential elements that could retrieve the vitality and different levels of reality. He advocated a style in which there was no hierarchy of meaning: every element in the photographic composition was of equal importance…