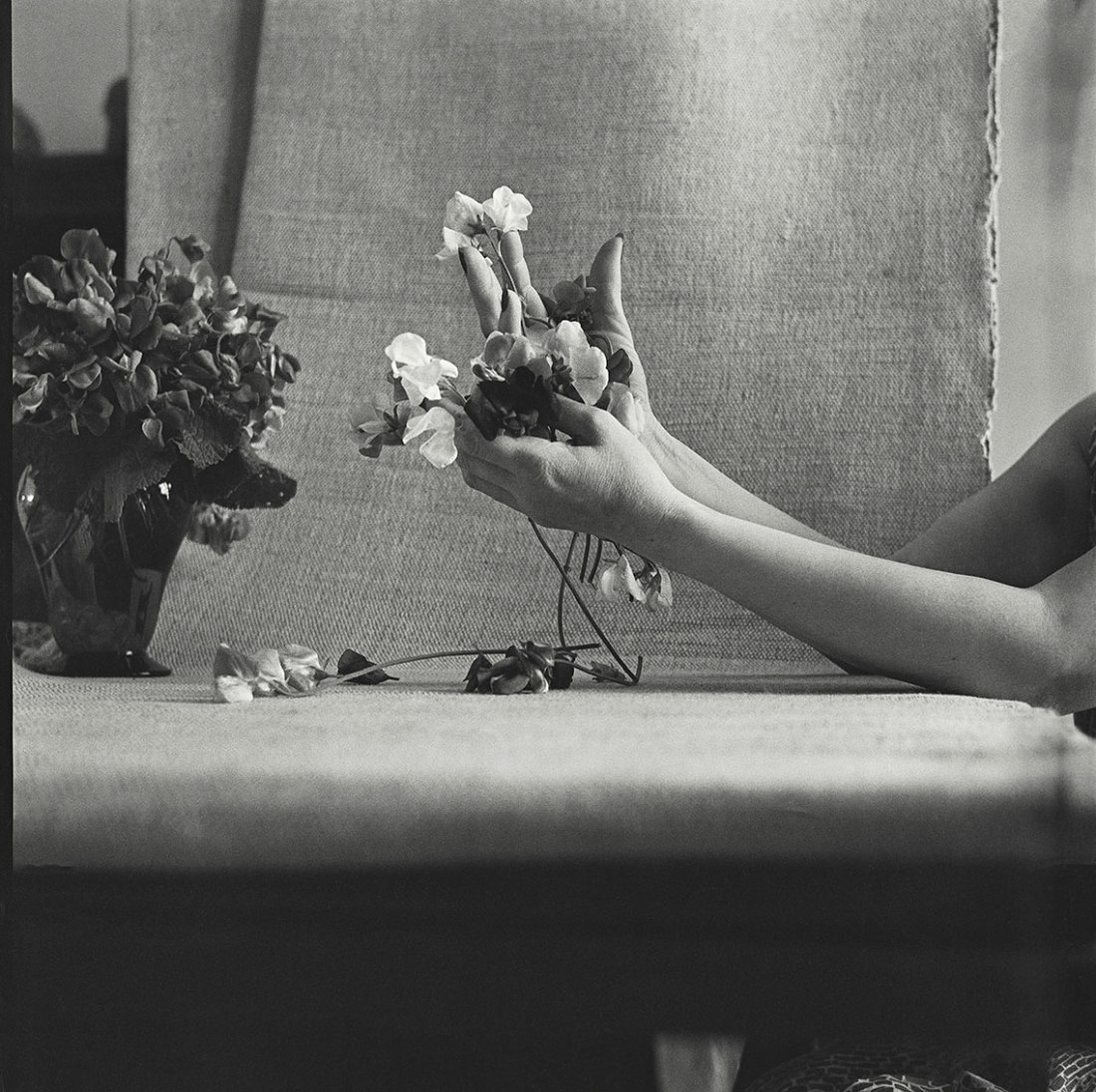 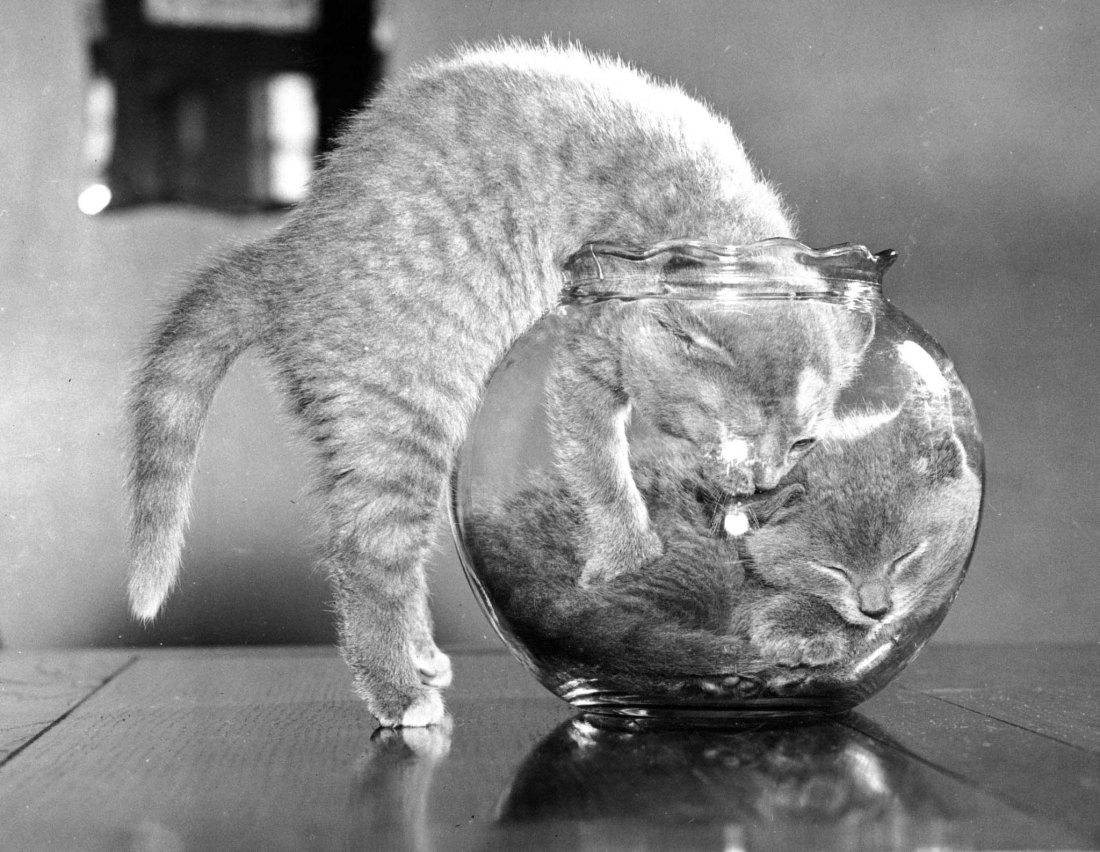 Album of photographs of tree peonies, published: 1968. Presented to the Massachusetts Horticultural Society in 1971 by William Gratwick.
Unsigned black-and-white photographs of black and white tree peonies by Nassos Daphnis, Minor White, and William Gratwick. The prints, which illustrate various species of tree peonies at different stages of their development, including embryo, bud, full flower, and seed pod, were probably made at the Gratwick nursery, Linwood Gardens, in Pavilion, New York, possibly in the mid-1950s and 1960s, and assembled by Gratwick ca. 1968. Gratwick had worked for Arthur P. Saunders, a chemistry professor at Hamilton College and the first significant breeder of peonies and tree peonies in America, who began hybridizing peonies in 1915; and when Saunders died in 1953, Gratwick inherited his stock of tree peonies. He moved them to his nursery in Pavilion, and continued his breeding work with a former New York artist, Nassos Daphnis, who had given up painting for botany in 1946.

Our note: the last image is identical as the Hira no yoki photograph above, so datation by Swann Galleries should amended. Maybe the photo was printed ca. 1973 but was clearly shot before 1968 (date of publication of the Gratwick album).